As always, there are a few games returning from the last episode: Avertigos, The Island of El Dorado and Merlin and Pioneers. With an extra week to consider these games, here are my updated verdicts:

Avertigos: I still love the concept and idea, but at that price I’m still not convinced. So I’m resigned to waiting for retail or the hopeful re-kick.

The Island of El Dorado: I have watched this campaign with fascination for the last 3 months, they’ve unlocked all stretch goals and added so much to the game but I still don’t know. This game has the potential to really make an impact on the gaming scene… But I’ll just have to wait and watch with my $1 pledge.

Merlin and Pioneers: Queen games still has me scared off. The games look great, but I’ll have to wait for retail to inevitably snag them for 50% off. 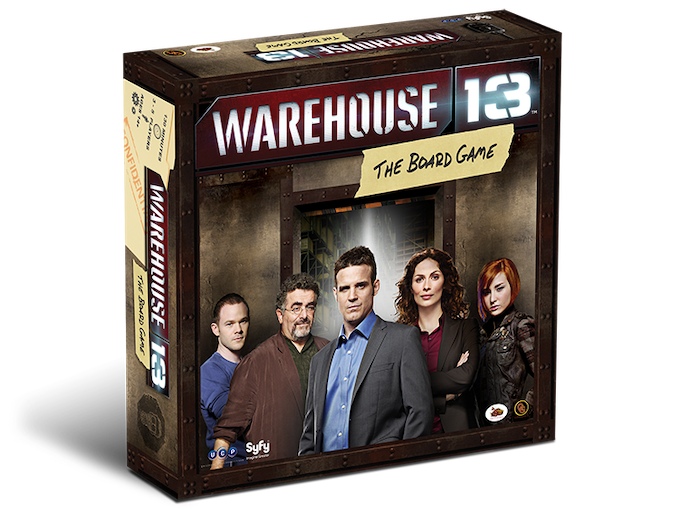 Based on a very popular show from ScyFy, Warehouse 13 is an attractive cooperative/traitor game similar to Dead of Winter. It hasn’t yet hit the goal, but with 75% of their goal and 4 days to go, they should reach the goal by the end. As for the gameplay: the players compete against an evil automa and sometimes, one of the players is randomly assigned as a traitor. If the traitor gets revealed, they take over the actions of the evil AI.

Verdict: With dice drafting, asymmetric player powers and the table talk of discovering the (sometimes nonexistent) traitor, this game should deliver a great experience. But at 130 minutes of playtime and a 3-5 player count, it won’t fit in my usual play group. If I had a different group, I wouldn’t hesitate. 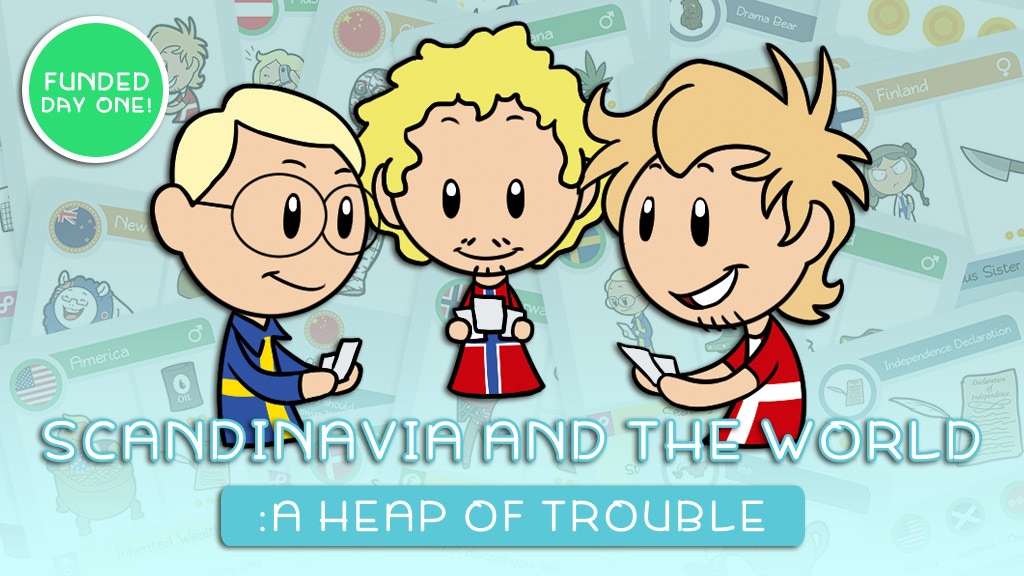 A fast bidding game that managed to catch my interest. Players are trying to connect their friendly countries with their greatest desires: America and the Declaration of Independence, the North Pole’s oil and how Japan wants giant killer robots. This light-hearted game, while simple, has a few innovative mechanics – a semi-blind bid, multi-use cards and variable turn order.

Verdict: This game has potential, but I generally like more meat to my games. If you like light-hearted games (exploding kittens, unstable unicorns, etc) then this game will be welcome change. It adds real game-play and decisions to an otherwise empty experience generally offered by this style of game.

The Legend of Korra: Pro-bending Arena (6 days to go) 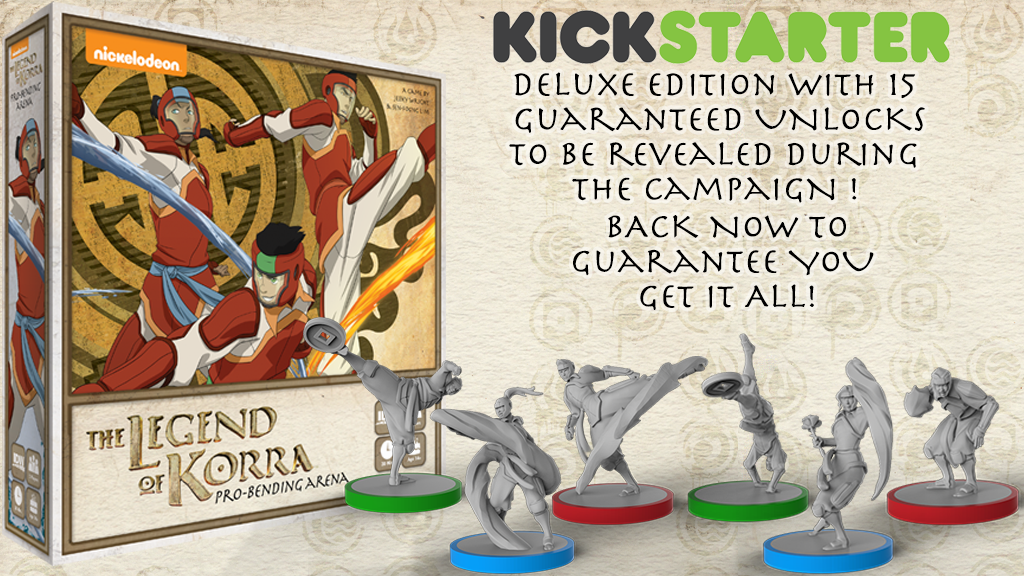 When you take a well-known IP, from a big-name studio and slap on some attractive minis you’re bound to catch attention. And when you forego the tradition of Stretch Goals on behalf of a hype generating “guaranteed unlocks”, you’re bound to hold onto that attention. The only thing left is to back it up with a killer game! And it’s hard to tell if they’ve managed that last one.

Verdict: With the flashy IP and campaign, they have intentionally obscured the game play. It could be amazing, it could be ground breaking and innovative, but I honestly can’t tell. But for me, it looks like a game I’d play once or twice and then try and sell as quickly as I can (partly because I just don’t like Korra, Aang was a far superior Avatar). I’ll pass, but if you are Team Korra, you might as well try to slog through their how to play and learn if this is for you. 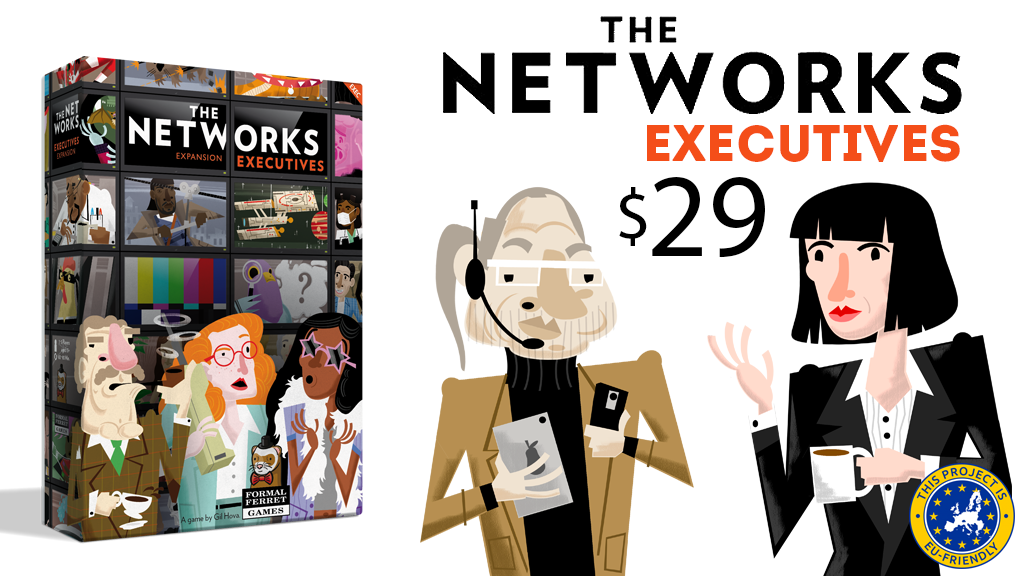 Verdict: If you were an original backer of The Networks, and haven’t played in awhile, Executives adds variety and replayability to this great game. If you haven’t heard of this series before, I strongly recommend you look into the game and decide for yourself, but the $75 necessary to get both the expansion and the base game is a lot to consider. But, personally, it’s not for me.

Heirs of the Wizard King (12 days to go) 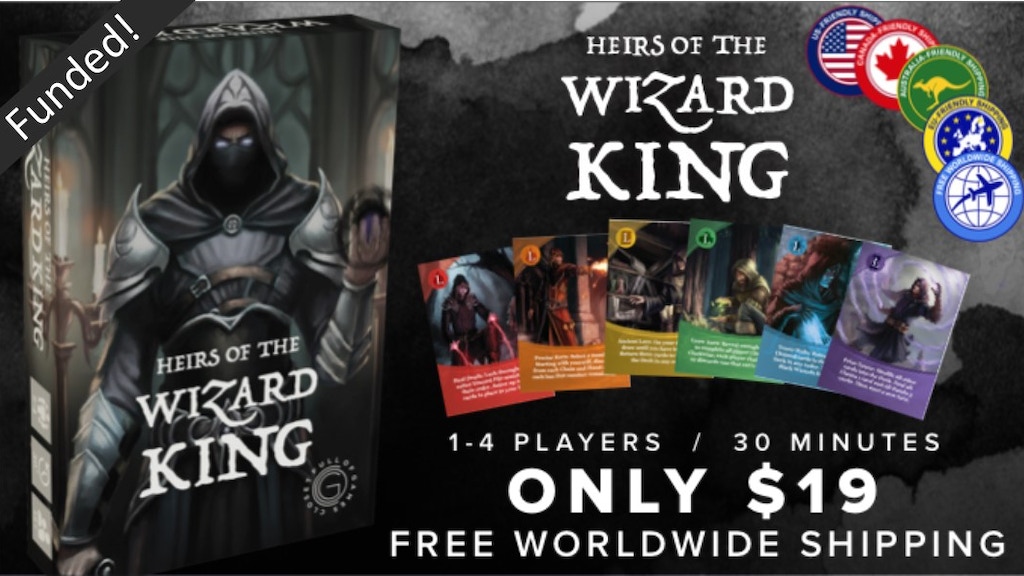 The Wizard King has been killed. As his Heirs, you must cooperate to stop an Evil Black Wizard AI but must compete to be the first to take the throne. Multi-use cards, a magic tech-tree, and a compelling “Big-Bad” opponent have taken a single deck of cards and packed in a fantastic, medium-weight experience.

Verdict: Ok, ok, I know what you’re thinking. What’s this game doing on the list of games ending in the next 10 days. Well, full disclosure, Heirs of the Wizard King is my game and I’m rounding 12 to 10 to tell you about the game a little early. That said, this game really is impressive – every single reviewer recommended the game and its innovation. Highly recommended, check it out!

This new section is where I’ll list a few games that caught my eye, but for whatever reason weren’t innovative/interesting enough to warrant a verdict. But you may find them more interesting than I did, so here we go: 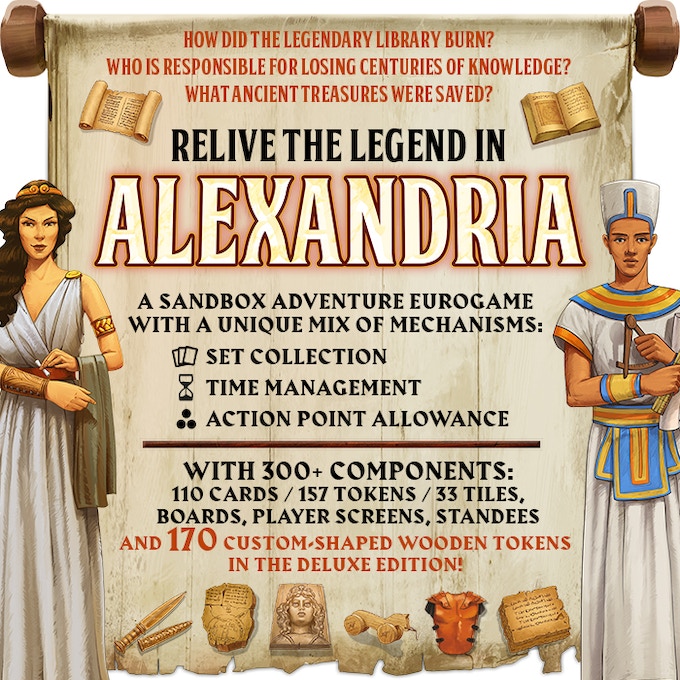 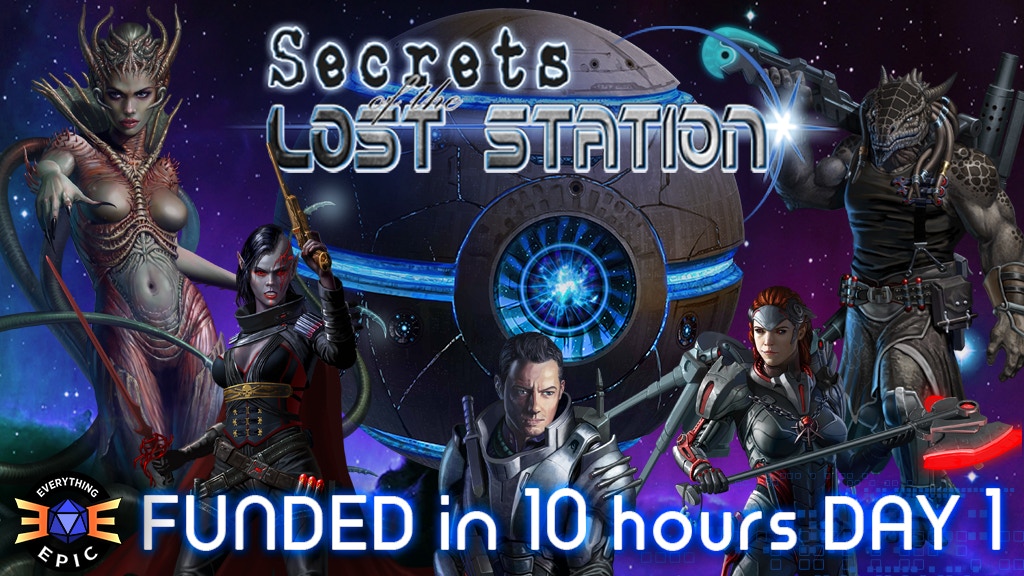 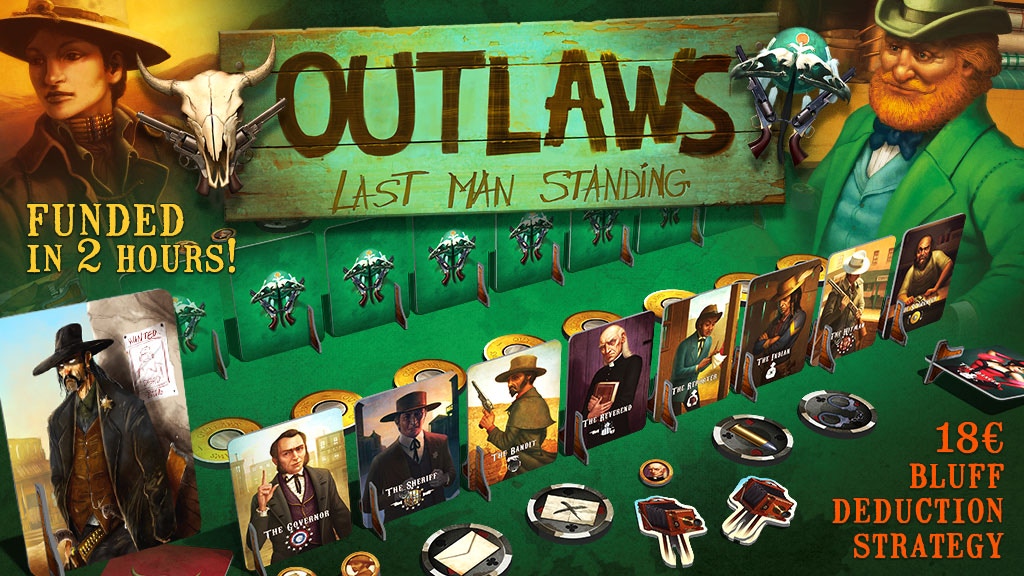 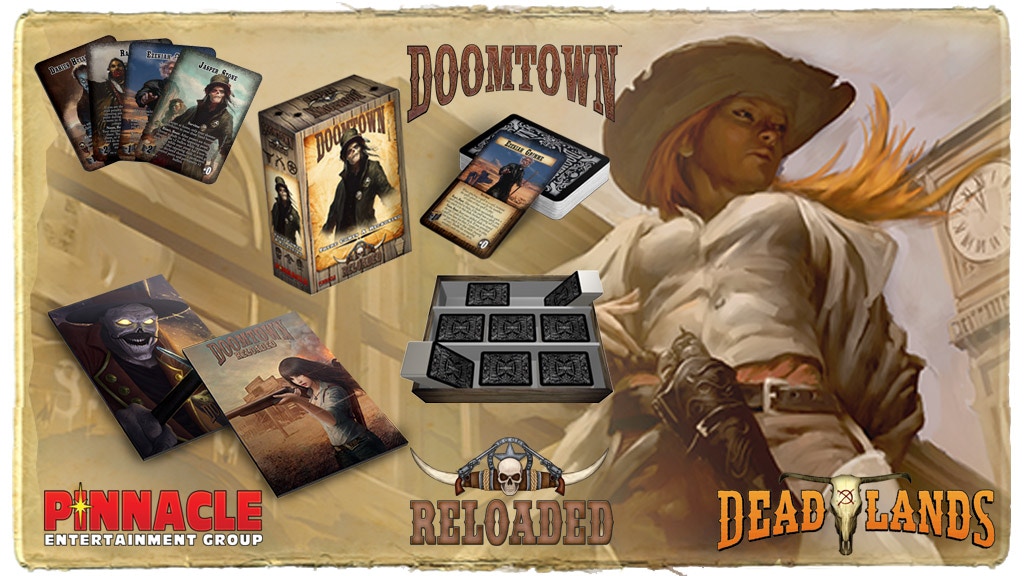 Ok, that’s all until next week. Hopefully some you’ve found some of these titles interesting so you can help them while they are still kicking! Don’t forget to subscribe so you can catch these posts every week! Cheers!