Hello and welcome to Still Kicking. Here, we check out Kickstarters ending in the next 10 days and point out the best games that have successfully funded. Don’t forget to comment below with any games ending soon that you’re backing. There isn’t anything worth mentioning for a few days, but we have a bunch ending in 4 days: 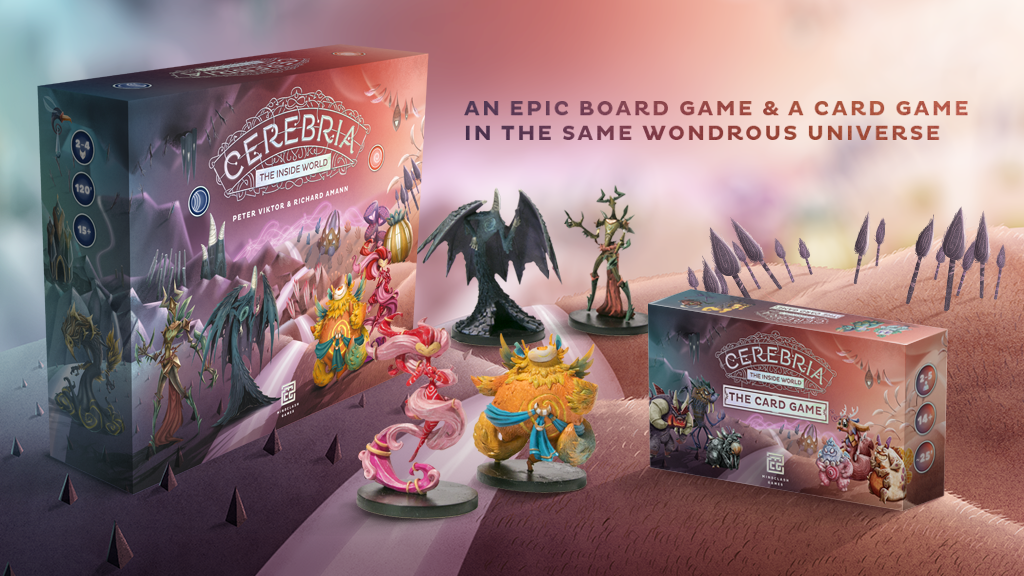 An extremely attractive game, Cerebria proudly advertises their exclusive pre-painted miniatures. It features one of the most unique themes I’ve seen, emotions fighting over the dream world inside your mind. Each player represents an asymmetric Spirit in a Team vs Team game. It’s part deck builder, part area control, game.

Verdict: While the visuals and theme is attractive, the game play seems muddled and unnecessarily complicated. This feels like a game I would play once, and then look longingly at it with a sigh while never bringing it back down from my shelf. If it cost less, I might consider it, but at $60 ($100 all in) I can’t afford to not love the game.

The Cult of Barnacle Bay (4 days to go) 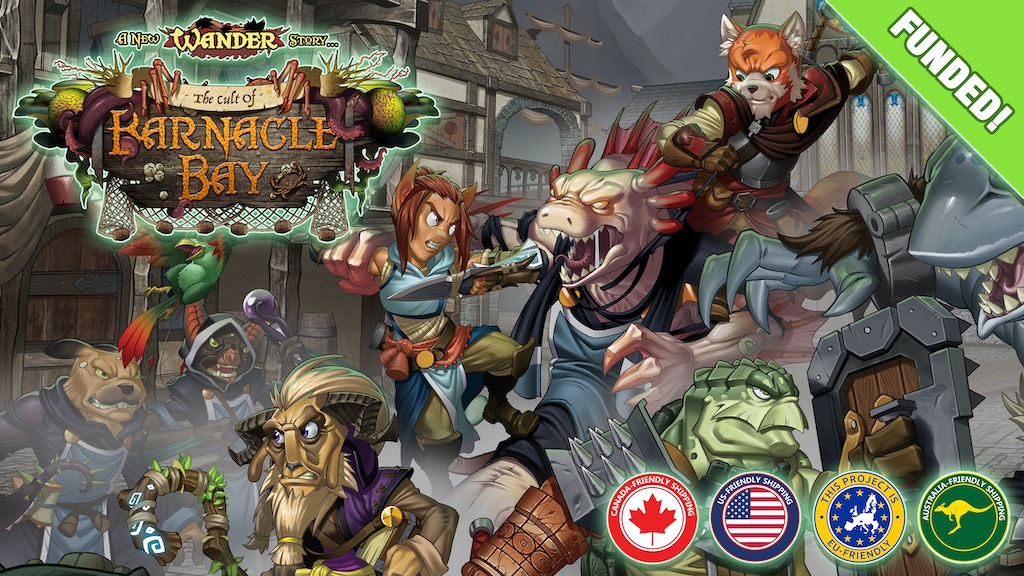 The Cult of Barnacle Bay is a Co-op dungeon crawler for 1-5 Players. Players select a scenario, different starting characters and try to defeat the evil AI in a progressive campaign. Expect a high theme, strategic game with actions resolved by dice rolling.

Verdict: Nothing has grabbed me about this game. I’m sure I’d enjoy it, but it doesn’t feel like it will hold a candle to Gloomhaven. The Story, and art may be unique, but the gameplay seems like more of the same old (albeit with slightly new labels and presentation). With the low amount of innovation, I would be better off playing DnD 5e, or another tried and true system, so I could at least create my own story.

Heirs of the Wizard King (4 days to go) 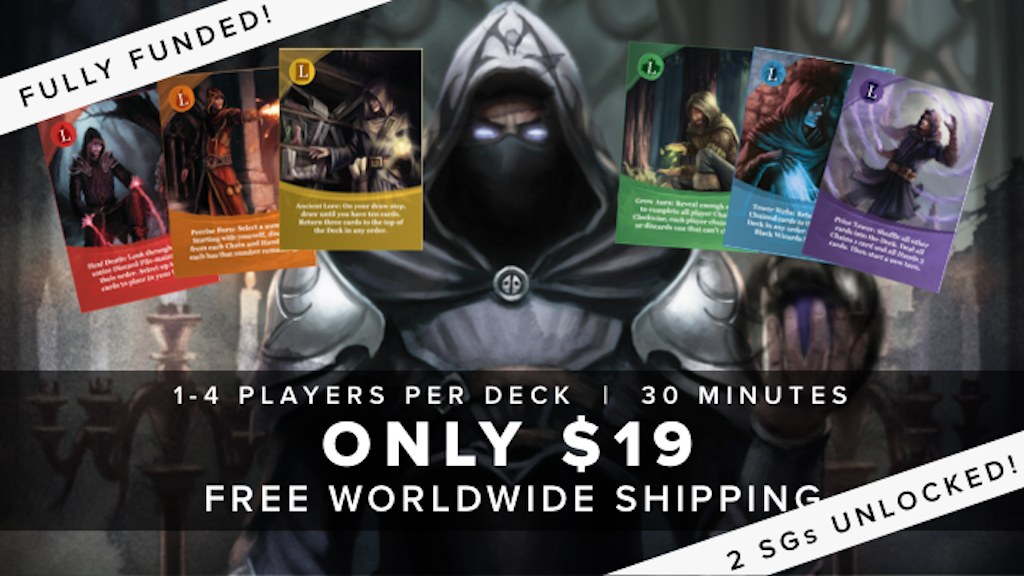 The Wizard King has been killed. As his Heirs, you must cooperate to stop an Evil Black Wizard AI but must compete to be the first to take the throne. Multi-use cards, a magic tech-tree, and a compelling “Big-Bad” opponent have taken a single deck of cards and packed in a fantastic, medium-weight experience.

Verdict: This game is impressive – every single reviewer recommended the game and its innovation. Richard Hamm praised the game: “There are these really interesting semi-cooperative mechanics at play. Multi-use cards, one of my favorite mechanisms of all time, works very well here. Overall, it’s a very sharp, very clever little card game.”

Here are a few games that caught my eye, but failed to maintain my interest to get a full verdict. Feel free to check them out. 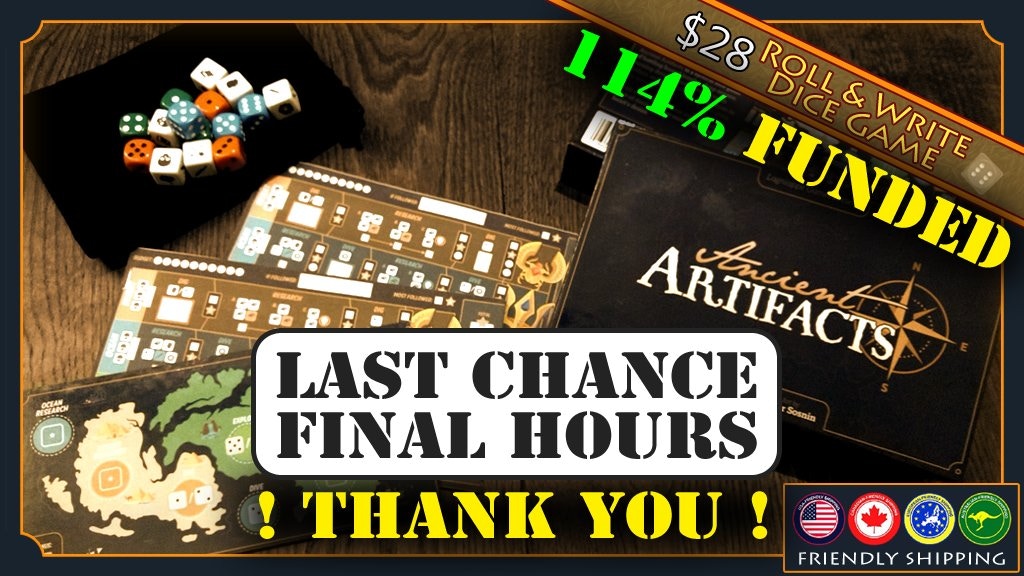 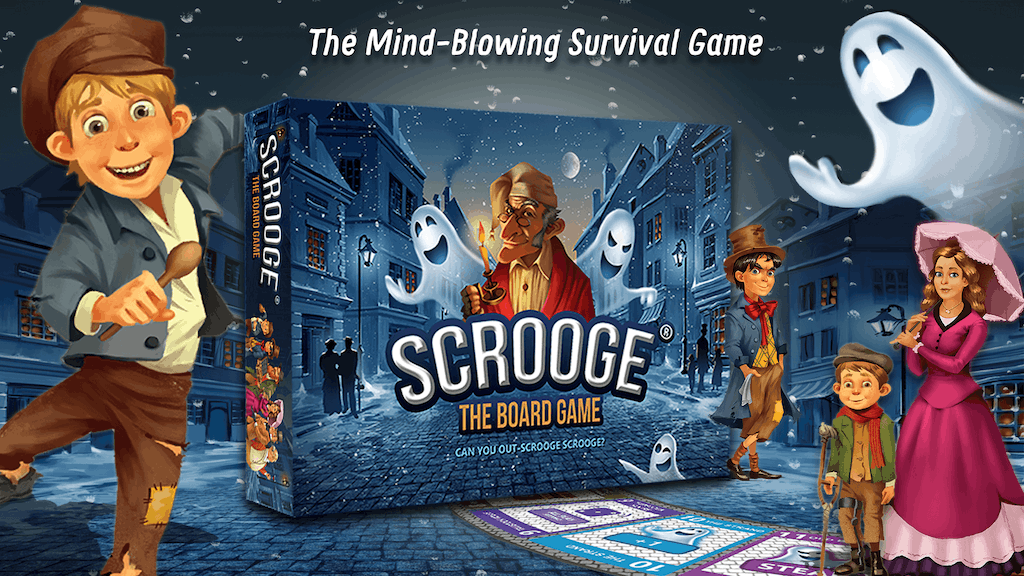 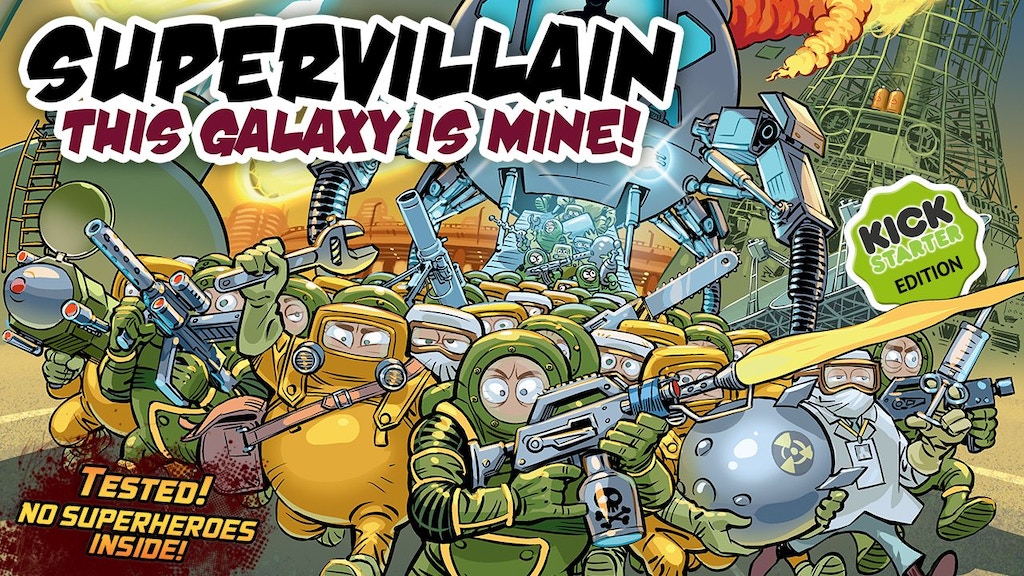 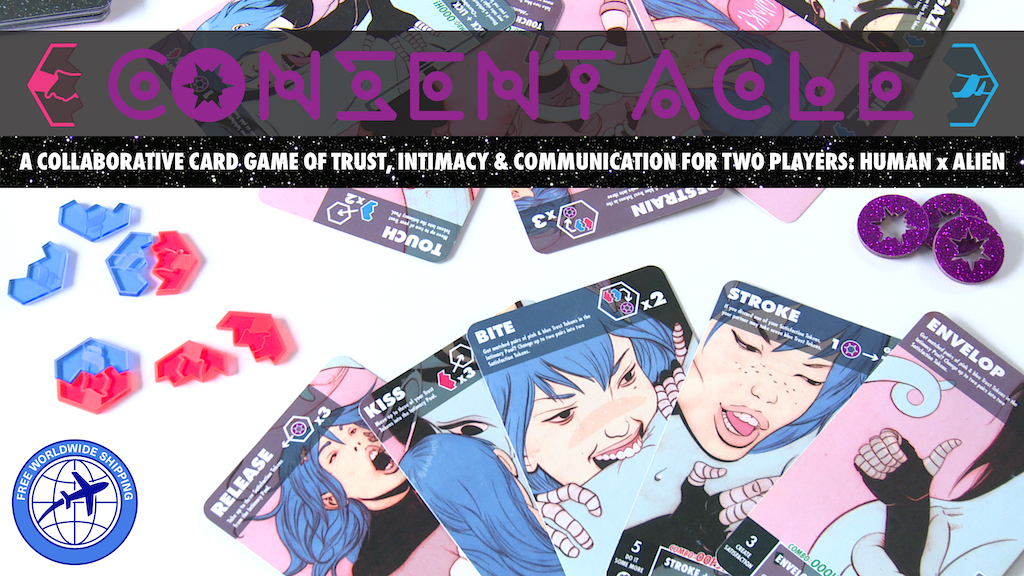 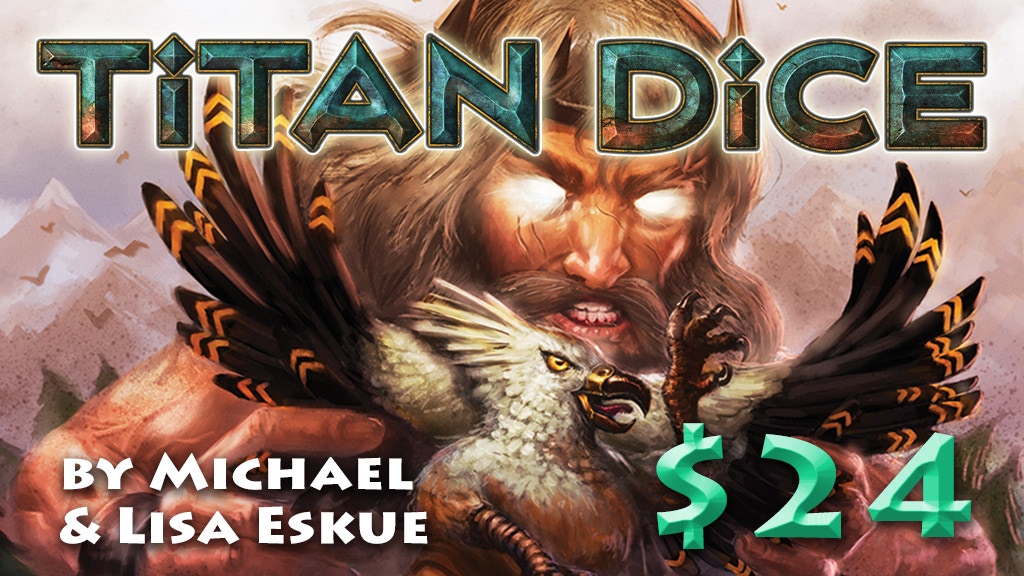